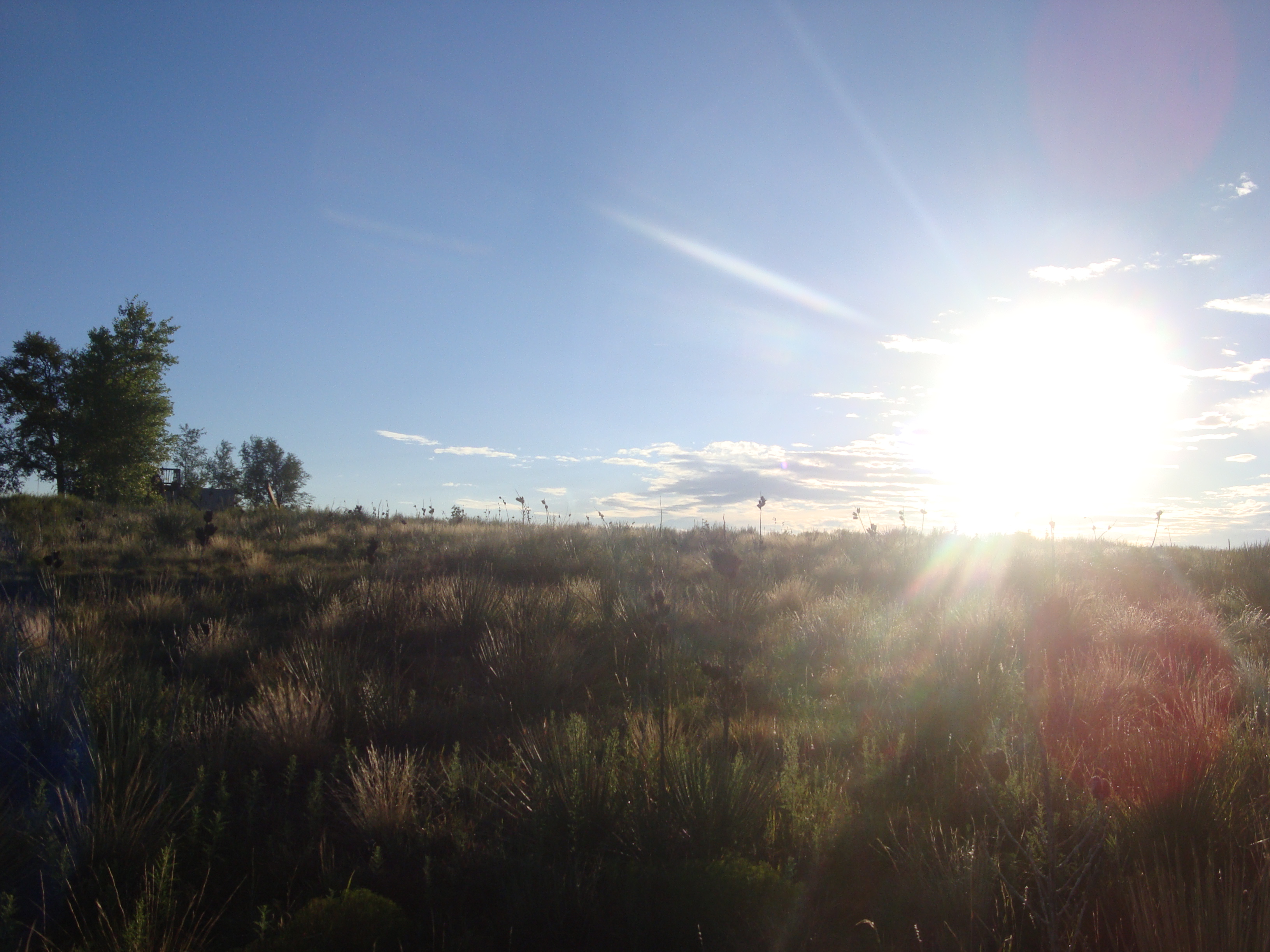 Have you ever heard of a thing called gracefully broken? I’d heard of it but didn’t really understand it until today. Because I have been broken, but that’s good! So I’ve heard this story of a broken nose where this guy broke his nose and it kind of healed on its own, but then he went to the doctor’s and they told him they were going to have to break it again for it to heal properly. Ok, well that stunk, of course, but if they hadn’t broken it never would have healed all of the ways. So I’ve been going through some stuff and have basically hated myself completely for the past 4 months, and today it kind of came to a head. I was freaking out. Falling apart. Hurting. Then I finally broke down on my knees, and I cried like I have never cried before, it was like with each tear I was finally letting go of things that had been weighing on me for months. It didn’t feel good exactly. But it kind of did. It’s hard to explain. Well, it was kind of like I’ve been patching myself up all of this time and then God’s the doctor and He’s like “Nope, if you want to heal properly you’ve got to undo all of this stuff you did and let me do the healing.” So me crying was me undoing all the patchwork that fooled me into thinking I was OK. I got to talk to my mom which also helped. Telling someone else is hard but it makes you feel so much better when you have stuff going on. It was like what I was telling myself was fake, and then my mom told me what is real. Broke the fake healing and started the real healing, if that makes sense. And now I feel freer than I have in a long time. I know I’ve got to face the consequences of what I’ve been doing, and things will have to change, but now I’m not pretending every thing’s OK, I’m taking steps to make everything OK. It hurt to be broken, yes, but now the true healing can begin. So that’s good. It’s really good actually. So when you are on your knees and feel like you have failed at everything, feel like everything is going wrong, remember God might just being breaking you with love so that you can begin a true healing process.

We are not always the best we can be. We mess up, and we make mistakes. Sometimes we try to cover that up. Sometimes we pretend it’s OK. But You God, You know our hearts. You know what is real and what is not and You know when it is time to take off this fake healing and start some real healing. Your plan for us is so good God. Let us never ever forget it.

What people are saying

We are never defeated unless we give up on God.

Faith is a living, daring confidence in God's grace, so sure and certain that a man could stake his life on it a thousand times.