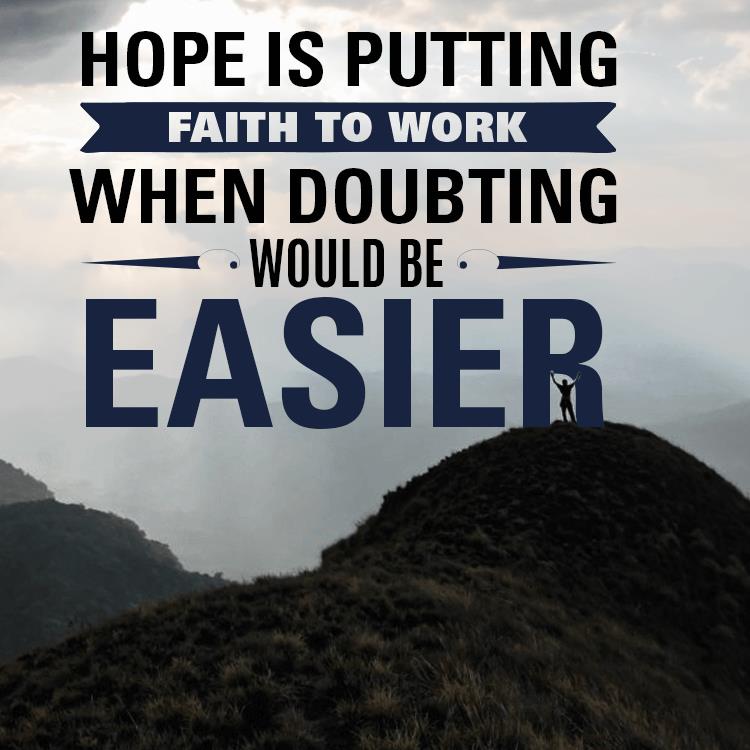 Most of us have known the story of Daniel for as long as we can remember. I know that I have! Because of that I never really took a closer look at it, that is, until today. Daniel 6 has one of the most incredible stories of faith that the Bible contains, and I think we could all take something away from reading his story again.

Daniel is someone who was respected by the king, and the people of the nation.  The king planned to set him over the whole realm. However, his fellow supervisors didn’t want that, so they came together and did everything they could to find something that Daniel did that would disqualify him. They could find nothing though, for Daniel followed the commandments of his king. So they decided the only way to go was so find something that Daniel did for the Lord, and somehow make it where that was also against the king. They went to the king, suggesting a law that, for 30 days, nobody was to worship or bow down to any person or God but the king himself. The king signed the law. The two men then went to Daniels home, and saw him on his knees, praying, as he did 3 times a day, everyday. They then seized him, and took him before the king, who was very much distressed about what had come to pass. The king could not release Daniel from the law, so Daniel was thrown into the lions den, and a large stone was rolled in front of the den. The king fasted and prayed that night that no harm would come to Daniel. In the morning, the stone was rolled away, and Daniel was still alive!

What happened inside that cave is uncertain, but we know that Daniel had incredible faith. He believed that God would take care of him, that God knew what was best. He lived because of his faith.  We know that he prayed, and his prayer was very much answered.

When we don’t know why something is happening, or why God is letting it happen, it is so, so important to trust Him. To trust that He knows what He’s doing. It is equally important to pray. To ask God for wisdom in a situation, or to ask Him for courage. He really does care, and He will help you.

What people are saying

We are never defeated unless we give up on God.

Faith is a living, daring confidence in God's grace, so sure and certain that a man could stake his life on it a thousand times.